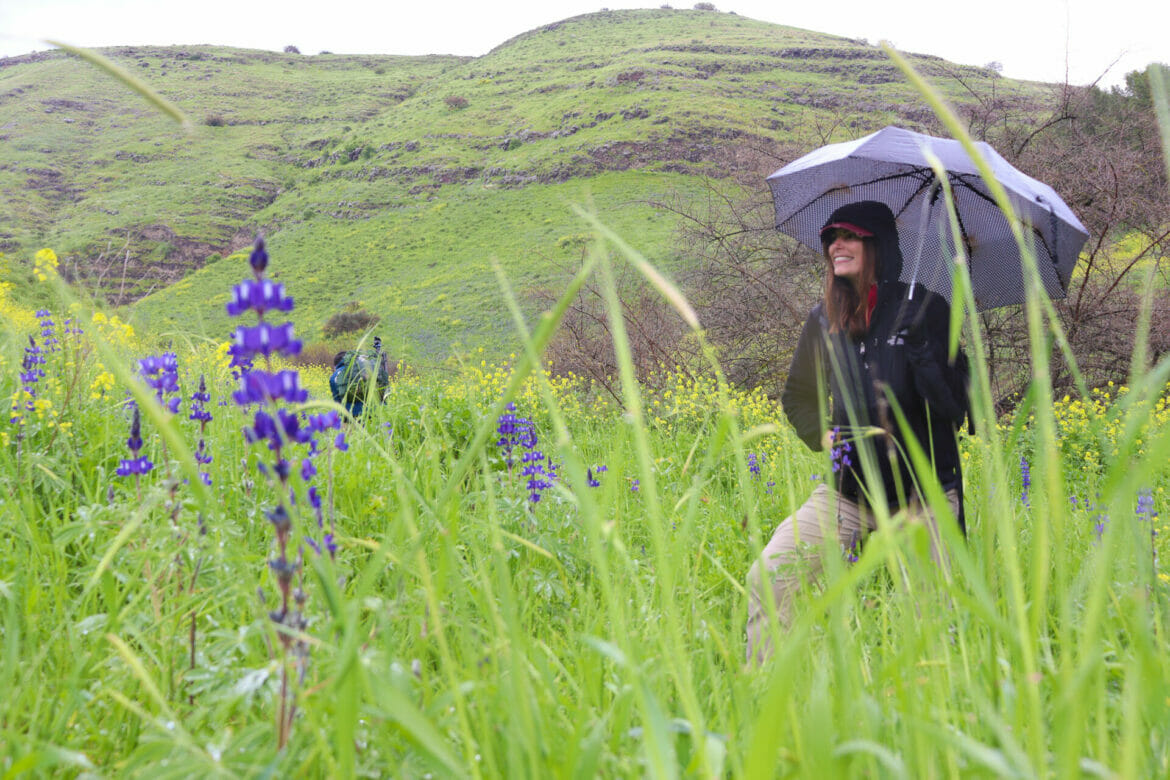 The word Yoreh (יורה) appears three times in the Bible. The term refers to the first significant rainfall at the beginning of the farming season.  But to count as the official Yoreh, the first rain must be part of a large weather system, which covers the entire Land of Israel. Sometimes, the very first rain we see results, instead, from a small, localized storm. And a little bit of rain in Tel Aviv doesn’t necessarily mean that the rainy season is here. So how does one determine the official Yoreh?

In an attempt to define the Yoreh, we must set a standard that fits with the Biblical connotation as well as representing a public perception that the rainy season has arrived. For this, we chose a minimum average reading of 5 millimeters (.5 centimeters) of rain for all the rain stations operating in Israel.  We allowed for the reading to be reached either in one day or in one weather system that lasted over several days.  Then, we checked to see when exactly the Yoreh arrived in each of the past 90 years.

In some years, the Yoreh arrived as early as September or as late as December.  But those are the outliers. The official breakdown is as follows:

This is a translation of an article that appeared on the IMS – Israel Meteorological Service’s website. https://ims.gov.il/he/node/2029

Plants and Prophets: The Connection Between Nature and Tanach