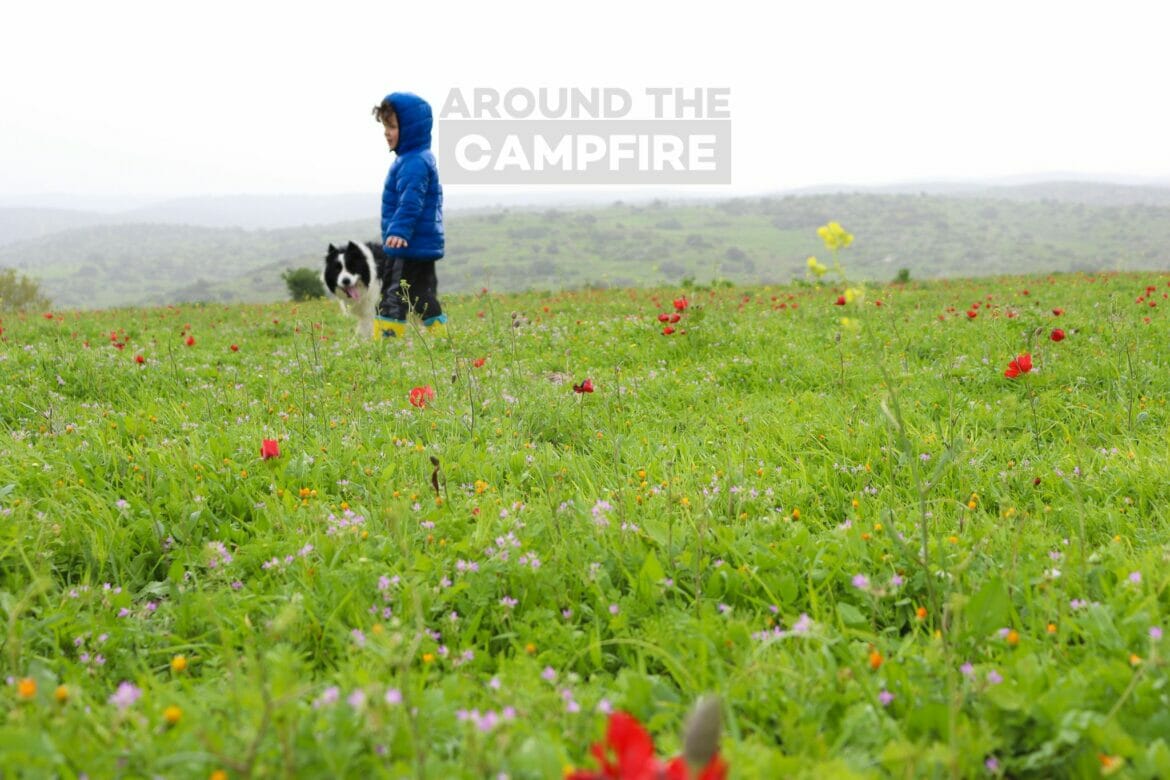 I was a good student as a child, but History?  It was my least favorite subject.  I didn’t mind memorizing endless strings of dates and names.  But they were hard to relate to: how could I really understand what happened to people in a place and time that was so distant from my own?

“Those that don’t learn the lessons of history are doomed to repeat it.”  I fully believed learning history was valuable for many reasons.  But without context, I lacked the ability to focus on and understand its lessons.

Even my own history was a murky mystery. Who were those shepherds who were the forefathers of the Jewish nation? And what was this faraway Land that we were supposed to call home?

Fast forward twenty years or so, and it finally clicked.  Through historical novels, well-written books, and period films, History came to life.  I remember the change I experienced when events of the past were placed into a context I could relate to. History was no longer a string of meaningless dates. Instead, it was a story to be read, a life to compare and contrast with my own. It became my favorite genre for a good read. History was finally something I loved.

It wasn’t until years later, upon moving to Israel, that I unearthed another layer in the puzzle of understanding history.

Years after moving here, I became an avid hiker through one of the most historically rich countries in the world.  There aren’t that many historical fiction books that take place in Israel.  But there is one book, that if thoroughly understood and studied within the context of the Land of Israel, can bring Jewish history into the light: The Bible.

For thousands of years, without access to their homeland, Jews have been missing an integral piece of the puzzle.  The names and places of the Bible were after all, foreign.  The animals too.

Only since the Jews have returned to Israel, have we learned things like the true identity of the animal called Shafan (it’s a rock hyrax – they live all over Israel).  By exploring the country, we can deeply understand the geography and topography that allowed King David to hide out at Ein Gedi. We can see the place that Jeremiah the prophet went down to the Prat River in his backyard.

Stories, when studied in the context of the Land, come to life.  How could Rahab, the innkeeper from Jericho, tell the Jewish spies to hide in the desert in the days of Joshua?  Isn’t the desert flat and barren? That’s easy: Jericho is right near Wadi Kelt, a rocky crevice in the desert that’s full of caves and water.  Why is Israel called the Land of Milk and Honey?  It’s because of the dates that grow everywhere (date honey) and the flocks of sheep and goats that graze in this fertile land.

Reading the Bible within the context of the Land of Israel is a step on the path to understanding the mysteries contained within.

Around the Campfire: Soul Searching in the Land of Israel

Life Lessons: A Dream Wedding Amidst a Pandemic