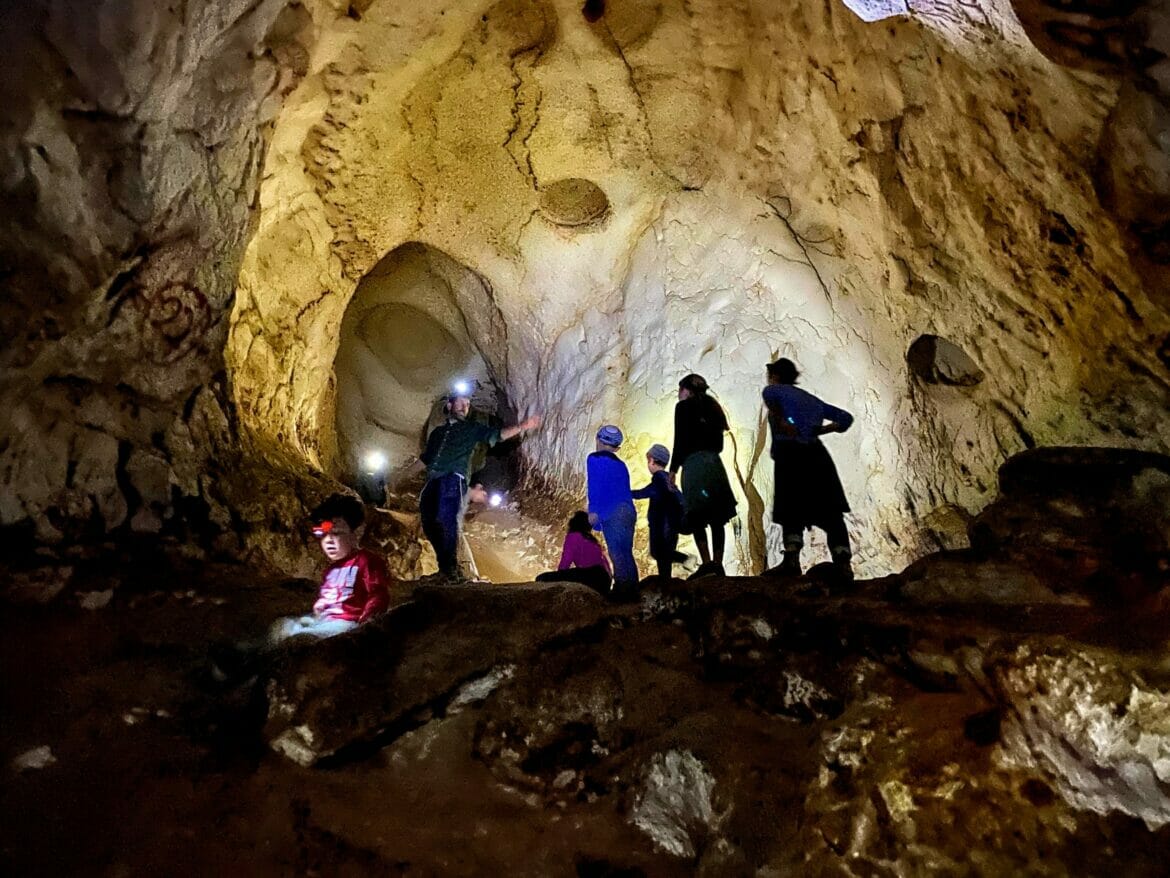 Going hiking in Israel? At least you don’t have to worry about ticks biting you and giving you a disease, right?

WRONG! While deer ticks don’t live in Israel, there are other ticks that do. In North America, deer ticks are commonly transferred to people in high grass.  In Israel, on the other hand, ticks are more likely to attach to human hosts in caves- leading to the coinage of the term “cave fever” or Tick-Borne Relapsing Fever (TBRF).

This disease is very similar to “Lyme disease” in North America. Both types of tick-borne illness can range from a troublesome nuisance to a life-threatening menace. The deer tick found in America (Ixodes scapularis/pacificus) most commonly carries Borrelia Burgdoferi (and others in lower frequency), while it’s middle eastern nocturnal cousin the Ornithodoros tick, mostly carries Borrelia Persica. Borrelia is a spiral shaped bacteria known as a Spirochete. Persica (that’s the middle-eastern version) is less associated with death than Burgdorferi, but it can still be quite a nuisance.

Transmission of a TBRF causing bacteria typically occurs after the tick has been attached for 36-48 hours, but it can happen faster. The disease usually manifests after a 7-day incubation period, often initially presenting with a high fever and headache.  This is followed by muscle and joint aches and sometimes a rash as well. Luckily, this disease is easily treated with a course of strong antibiotics if caught early. Occasionally, there can be a transient worsening of the symptoms during the initial 24 hours of antibiotic treatment.

TBRF is 36 times more common in soldiers as they lay out in open areas during training, as they often seek shelter from the hot sun in caves. Therefore, both Army doctors and Terem doctors are well versed in its presentation. If you fall ill, the most important thing is to give a thorough history to your doctor- otherwise they won’t know to suspect it. Many times, people forget that they visited a cave or a hike a week (or more) before they ran a fever. Untreated TBRF (as the R for ‘Relapsing’ implies) can wax and wane, with symptoms gradually worsening over long periods of time.  Untreated, this disease could even lead to neurological involvement, and in very extreme cases, death.

So, How Can You Avoid TBRF?

Luckily TBRF seems to be on the decline amongst Israeli civilians, while other similar diseases (such as spotted fever) are rare but on the rise. That said, TBRF and Spotted Fever (more on that one next time!), are not the only infections you can get while hiking, especially if you enter sources of water.  If you feel unwell or have any symptoms, see your doctor immediately.

The below is an illustration of places to check for ticks from the CDC:

Eli Berkovits is a Doctor of Pharmacy and Licensed Insurance Adjuster. He runs the clinical department of a US insurance company, Broadreach Medical Research. He also doubles as a martial arts instructor, an author, and a ski trip organizer.

The Ideal Activity for ADHD Kids